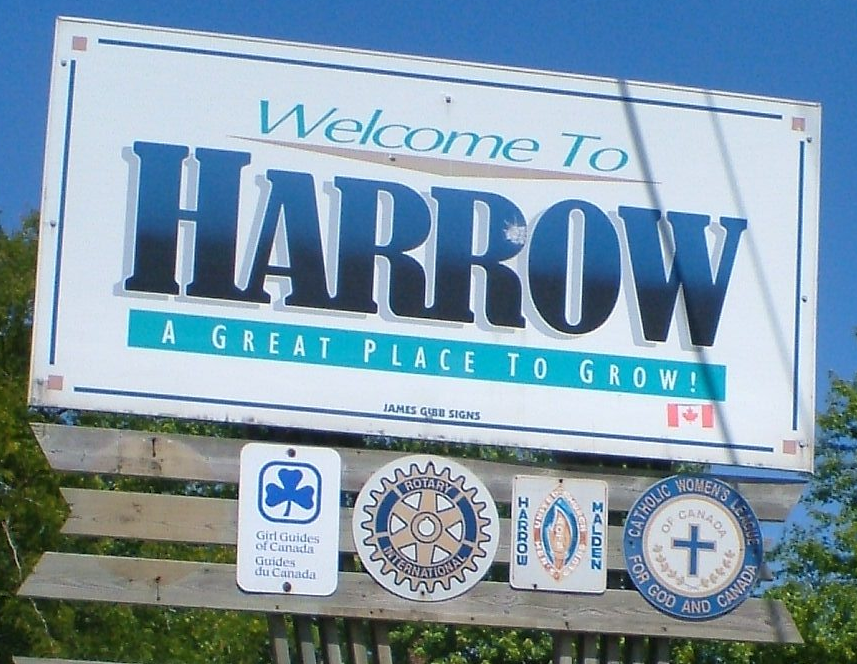 Harrow, Ontario has a population of 2,935. Small town and it’s finally getting what it deserves: a Tim Hortons. Residents previously had to trek their way out of town by a whopping 17 kilometres to Amherstburg — probably spent more on gas than the cost of a medium coffee.

Tim Hortons reps confirmed the new location will have a drive-thru and is planning to open its doors by mid-March. The owner is ex-NHLer and Windsor resident Dan Jancevski (he played for the (Dallas Stars and Tampa Bay Lightning) and he is expecting to hire between 30-40 people.

We are very excited to be opening a location in Harrow as we have been looking at this community for a number of years,” said spokesperson Michelle Robichaud. “Harrow would be one of the larger communities in Ontario that has not yet opened the doors to a Tim Hortons.”

If Jancevski plays his cards right he might woo the town official to put a sweet Timmies logo on that welcome sign.