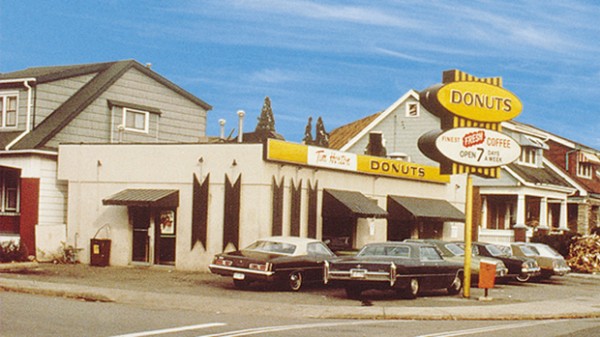 Today, May 17th, 2014, marks Tim Hortons 50th anniversary of the Oakville-based company being in business. This is certainly a milestone and a source of pride for Timmies and for Canada.

Earlier this year, Marc Caira, President and CEO, Tim Hortons stated, “Anniversaries are a time to celebrate the best of the past while working towards the brightest future. Even as the 50th anniversary year begins to unfold, Tim Hortons is hard at work, innovating, working to create the ultimate guest experience and looking toward the next 50 years.”

Instead of a beautifully written essay on Tim Hortons and its glorious past, below are a few brief bullet points with some notable dates that have caused the addiction to last so long: 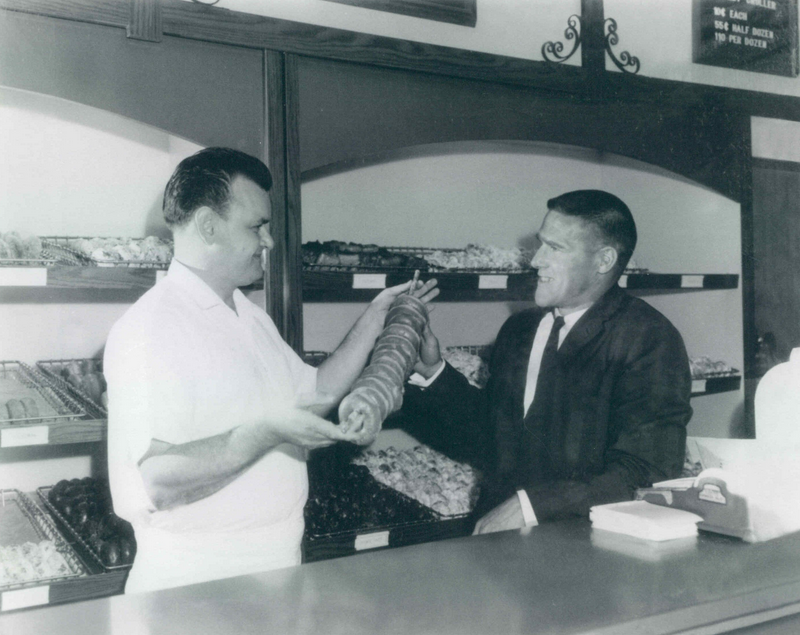