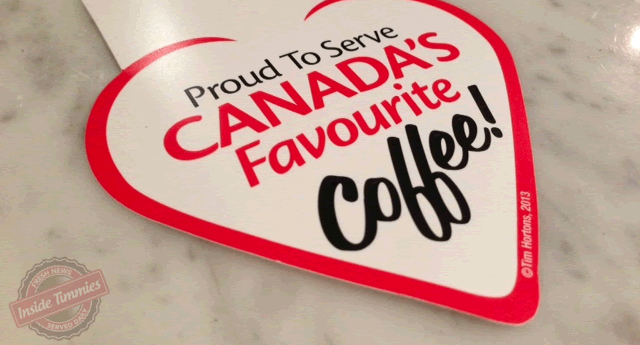 Things just got a bit weird over in Vernon, B.C. as a whack job decided to spray his blood on some Tim Hortons patrons. This is not even a Halloween prank.

According to the CBC, a “23-year-old man was allegedly aiming the blood directly at people in the restaurant and splattered several customers.” Apparently the man suffers from mental health issues and had a laceration on his hand. RCMP spokesperson Gord Molendyk, said, “It would be disturbing for anybody… [There is] more and more awareness about communicable diseases transmitted through blood or bodily fluids, so when it is directed at somebody and people are eating, it [is] very much a concern.”

Police are seeking info from anyone who witnessed the bloody trauma.