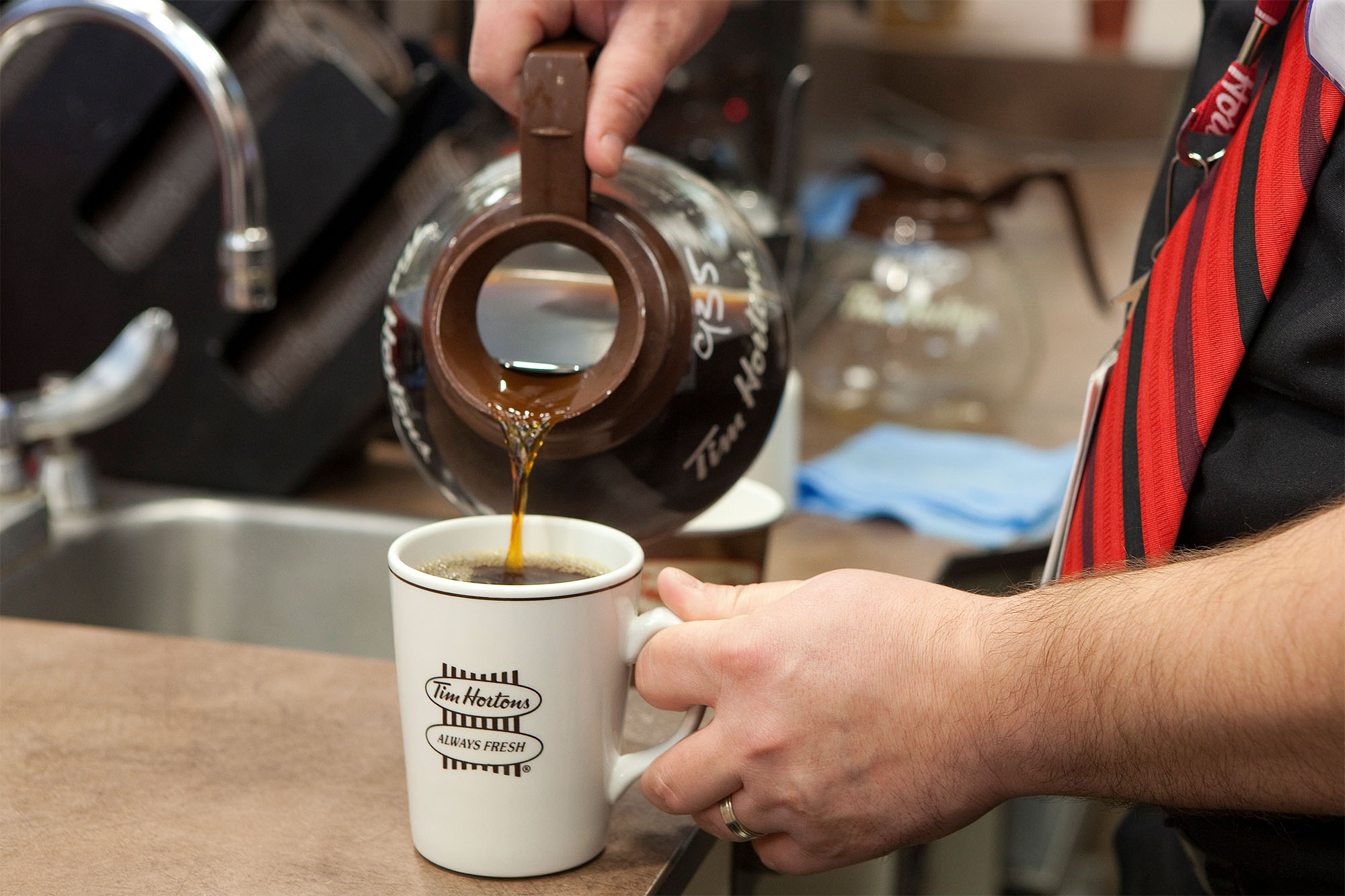 Tim Hortons has a long success history in Canada and has grown to share its glory in the United States, United Kingdom, and recently announced plans to inspire addicts in Mexico and the Philippines.

Store number 1 opened in Hamilton on Ottawa Street in 1964 under the name “Tim Horton Donuts” and many employees have stuck with the company for years and decades. During its 50th anniversary celebration, Timmies brought a number employees to showcase its long history.

If you have ever wanted to be recognized as a long-time Tim Hortons employee but didn’t want to do the actual work, simply head to eBay. Seller “tracyleedave” has shared what is deemed as a “rare watch” and is currently $150 CDN.

“This is a very rare piece, made especially for Tim Hortons, it was given to me just recently for 15 years of service, it is brand new in its box, with the plastic coating still on the face to protect it, I took it off the pillow to try it on for this picture only. The battery is in working order although I’m not sure when it was put in.”

Now is your time. No pun intended.