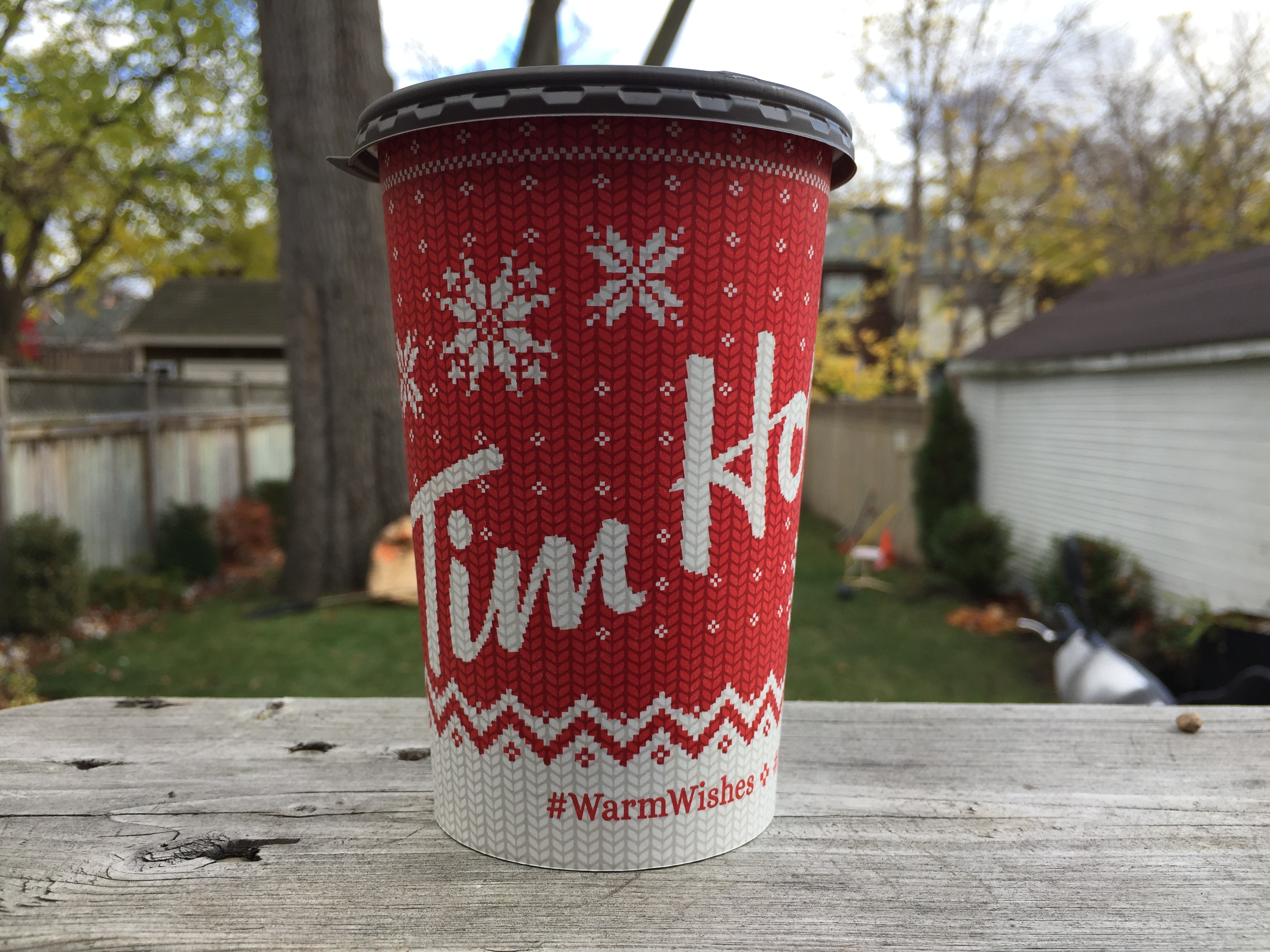 According to a report in the CBC, a woman was assaulted and robbed at a Tim Hortons at 6:45pm in Cambridge, specifically the location on Dundas Street North and Hespeler Road.

Apparently the suspect is “described as a white man, six feet six inches tall, with a thin build and a light coloured goatee. He was wearing a dark hoodie and dark pants.”